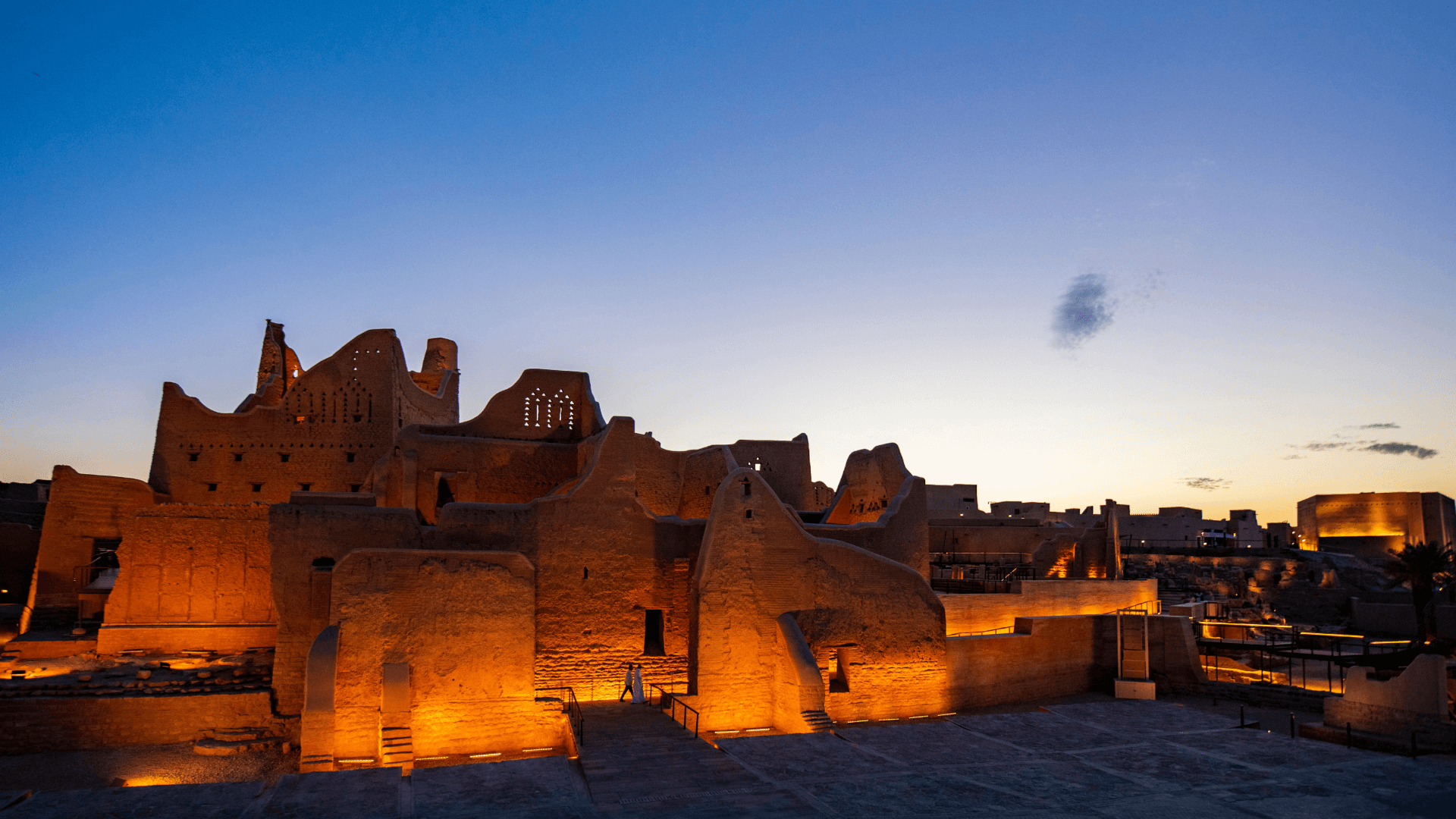 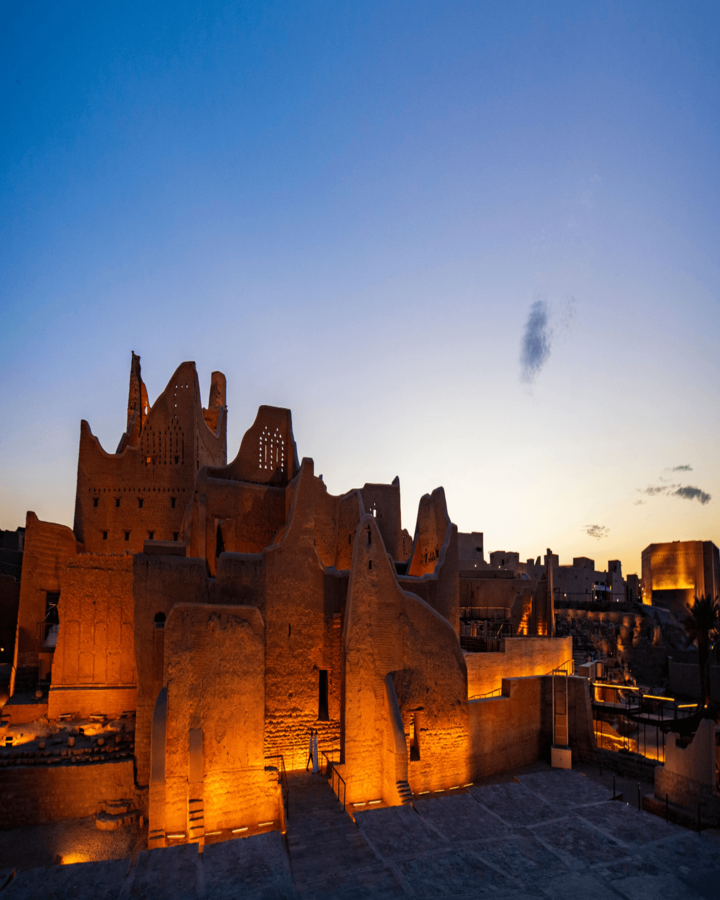 What Do You See?

The Past, Present, and Future Come Together

Jeddah
Where the Past Meets the Future

Located on the western coast, Jeddah is Saudi Arabia's oldest city and a thriving, vibrant hub. The official seaport for the holy city of Makkah, Jeddah has always been a gateway for trade and religious tourism and has thus been influenced by traditions and cultures from all over the world.

Located on the Red Sea coast, Jeddah has much to offer from world-class dive sites along its coastline, spectacular technicolor reefs, historic towns, and a thriving gastronomic and entertainment scene. Jeddah features many key attractions such as the Al Rahma mosque, also known as The Floating Mosque and Al Balad, a historical district and UNESCO World Heritage Site.

With deep-rooted heritage, a rich coastline and spectacular sites, Jeddah boasts unique experiences for visitors to enjoy culture and nature. For investors, it offers the promise of immense opportunities in tourism that will set new standards and bolster Saudi Arabia’s position on the global tourism map 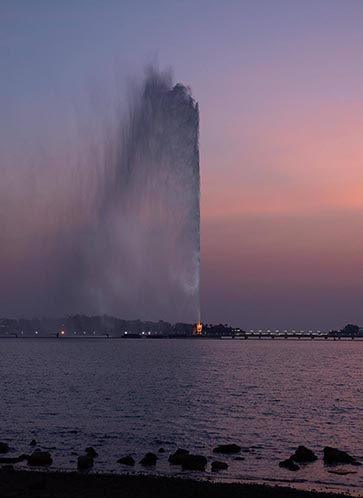 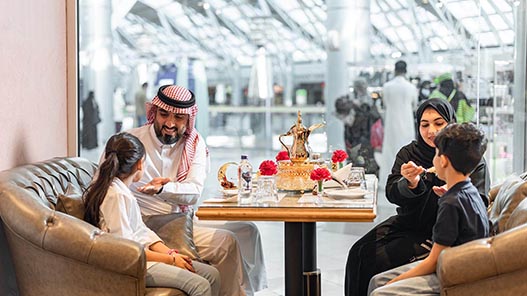 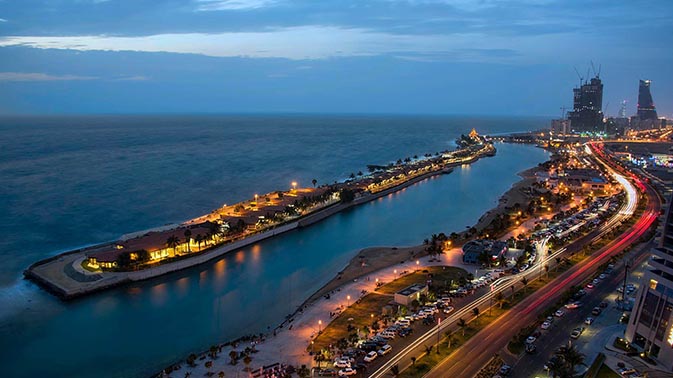 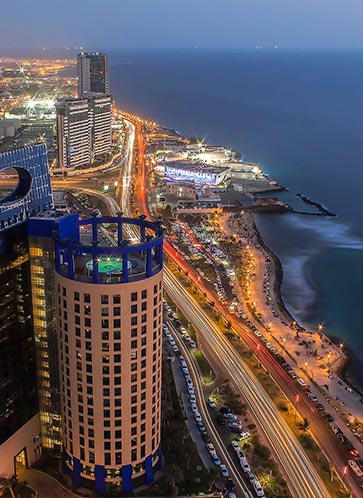 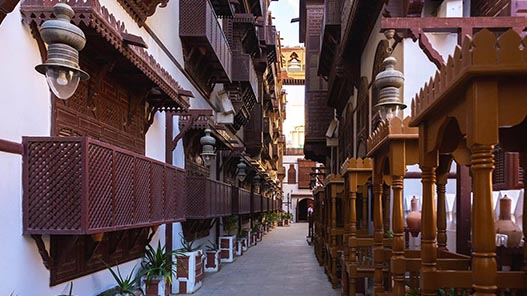 TDF is here to connect investors with opportunities in key tourism sectors to unlock their full growth potential. We focus on six high-growth sectors within the industry.

Recreational amenities that bring destinations to life. Ranging from theme parks to a combination of mixed-use and large developments that contain multiple types of assets, so there is something for everyone.

Unique experiences and interactions that allow tourists to engage with the destination, be it through sun and sea, adventure, or culture and heritage.

Welcome to Saudi Arabia, where every destination provides unique experiences. Discover what each city has to offer by clicking on the location.

Jeddah’s high-profile events, such as Jeddah Season and Jeddah Food Festival attract many tourists throughout the year.

We Help You with Your Journey

TDF is your gateway to investing in the Kingdom. We cherish the opportunity to guide large enterprises and SMEs alike in writing their success story.

As you learn more about Saudi Arabia’s unique investments landscape and the unrivaled opportunities it presents, remember that TDF is here to provide you with the support you need through our best-in-class products and services. 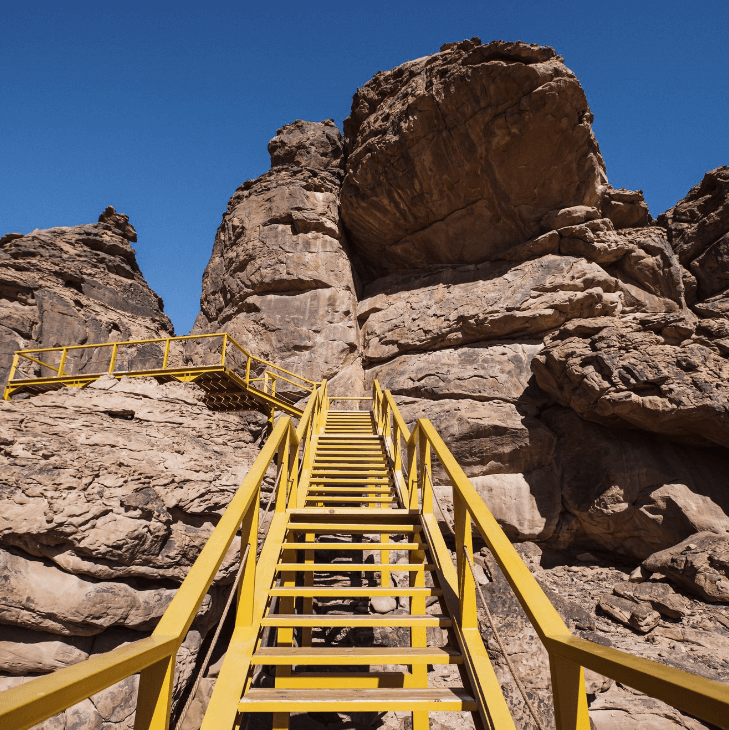 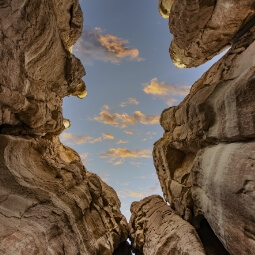 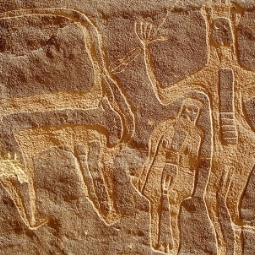 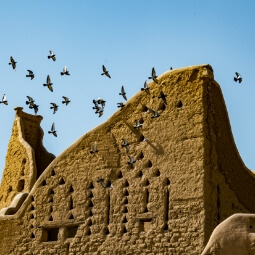 The heart of the Saudi dynasty

The past comes alive 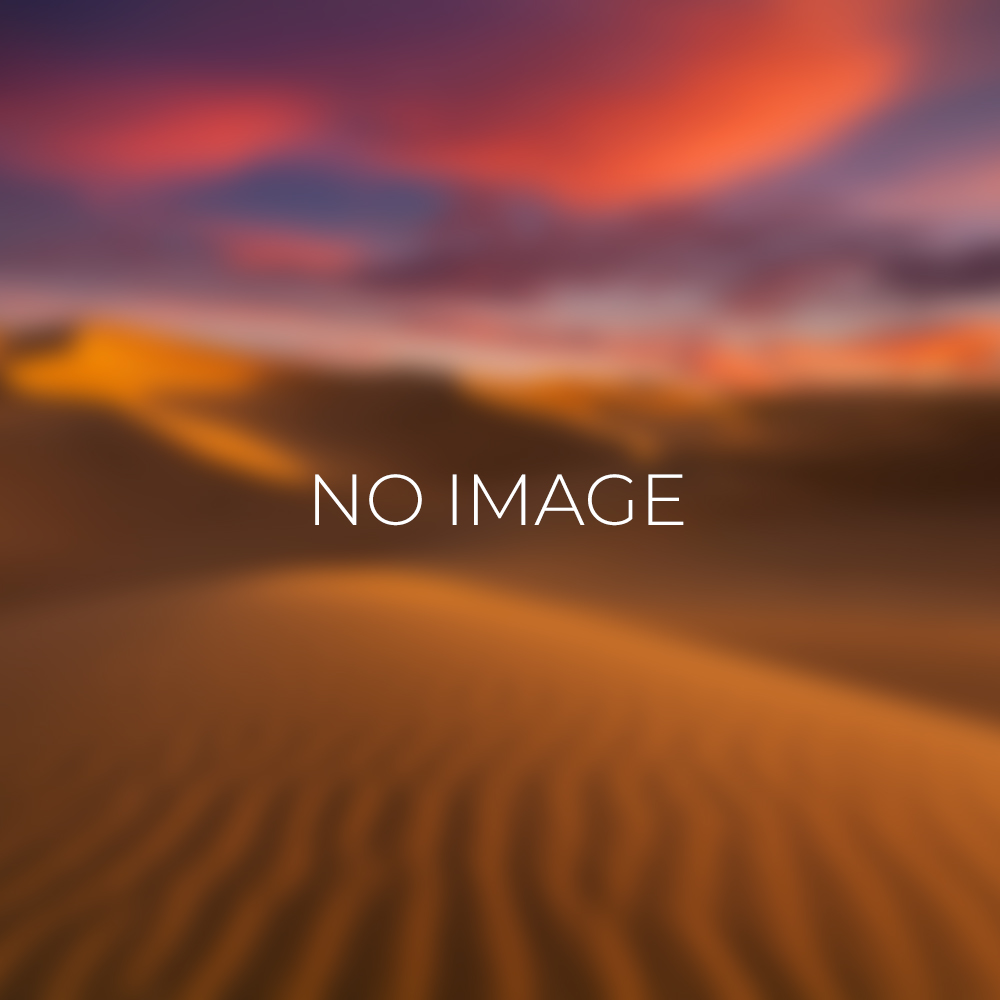 The gate to Makkah 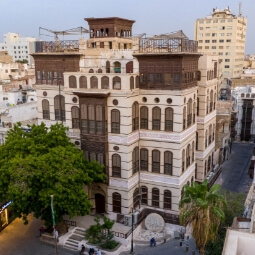 Rock Art in the Hail Region

Traces of the past 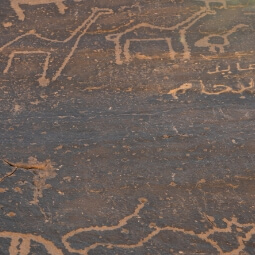 We are passionate about the growth of the Kingdom’s tourism sector. That is why we are committed to helping entrepreneurs and large corporates alike when it comes to achieving their dreams. Here are their stories. 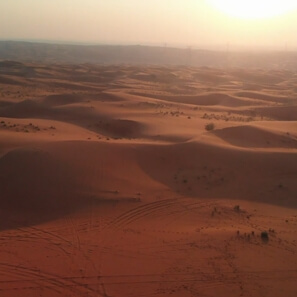 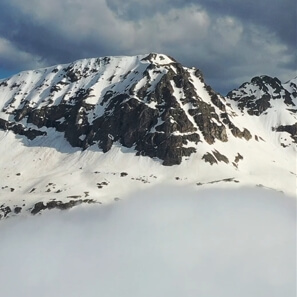 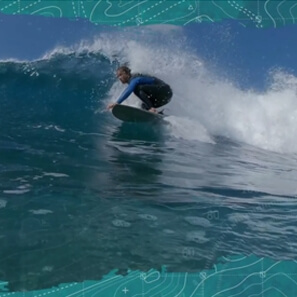 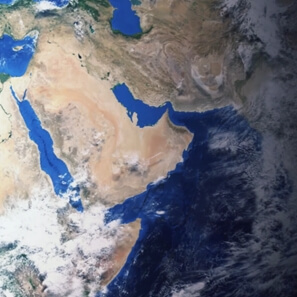 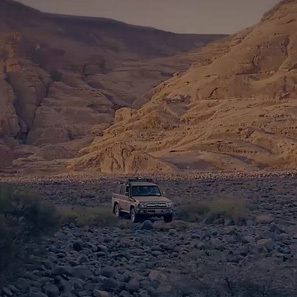 In order to get a better understanding of your needs and to connect you with the right opportunity, please fill out the assessment form. TDF will conduct a comprehensive review of the application and if it is complete, accurate and meets the criteria, the Relationship Manager will move this to the next phase of Evaluation and Approval.

As one of the most promising sectors in Saudi Arabia, the opportunities for growth are limitless. We are committed to helping you turn these opportunities into your future successes. Start your journey here.