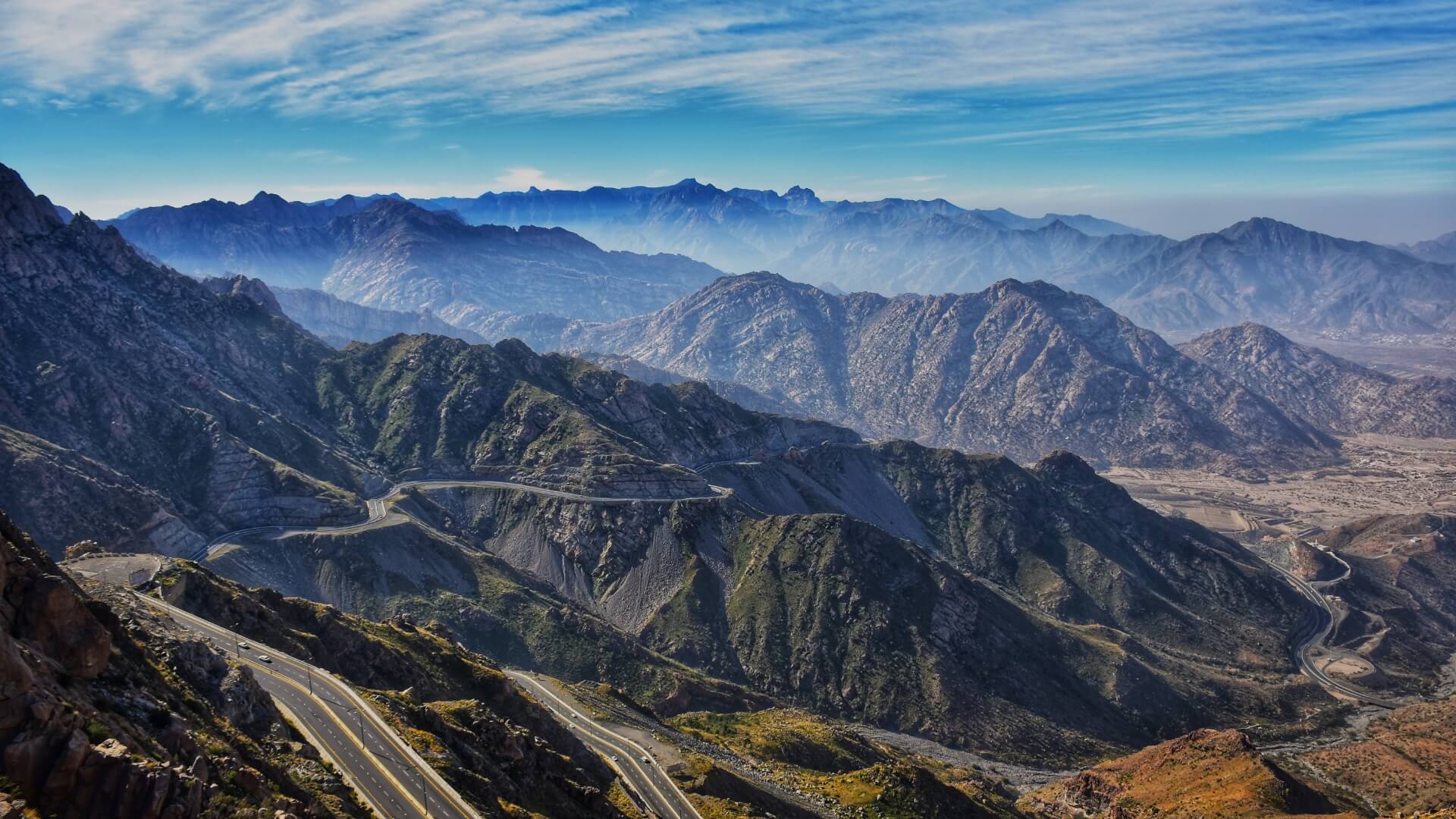 Up to SR160 billion ($42.66 billion) of tourism projects will be financed in Saudi Arabia after a deal between the Kingdom’s Tourism Development Fund and local banks, the Saudi Press Agency reported.

The agreement was signed by the fund’s CEO Qusai Al-Fakhri, the CEO of Riyadh Bank Tareq Al-Sadhan, and the managing director and CEO of Banque Saudi Fransi, Rayan Fayez, in the presence of Saudi Minister of Tourism and chairman of the fund’s board of directors, Ahmed Al Khateeb.

The deal is based on establishing financing programs to support and develop the tourism sector with a value of up to SR160 billion and aims to activate the programs agreed on with the two banks.

“This agreement includes defining ways of cooperation between the fund and the participating banks by setting up mechanisms to support financing tourism projects in various regions of the Kingdom,” according to a statement.

It said the agreement was one of the fund’s efforts to encourage and stimulate investments in the tourism sector and support the private sector, including support for small and medium-sized enterprises (SMEs), by providing a number of financial products.

The fund was founded in June with an initial $4 billion investment and is part of plans to diversify the economy in the face of the coronavirus pandemic and low oil prices.
Al-Fakhri said: “This agreement constitutes an essential step toward supporting and developing tourism projects in the Kingdom.”

He added that the fund’s role and commitment to supporting and developing the tourism sector continued by stimulating investment and building a solid relationship with banks and financial institutions, which would create distinct investment opportunities in the Kingdom.

The CEO of Riyadh Bank said the bank was proud to form this partnership with the fund, which would enhance the role of banks in supporting the private sector, including SMEs, and enable the development of tourism projects in the Kingdom.

“The tourism sector is one of the most important sectors that support the economy, and we are looking forward to starting an active participation with the fund to support quality projects, which will have an impact on finding promising investment opportunities in the Kingdom,” said Al-Sadhan.

Fayez said that the agreement accompanied the effective role of banks in achieving the objectives of the tourism sector, which was one of the most promising sectors for investment, and would be the beginning of an effective partnership with the fund that would contribute to creating investment opportunities in the Kingdom.

He also said that these agreements played an important role in creating pioneering tourism projects and destinations that, in turn, contributed to achieving the objectives of the National Tourism Strategy.

He added that the strategy aimed to increase the tourism sector’s contribution to the Kingdom’s gross domestic product from 3 to 10 percent, create a million new jobs and receive 100 million local and international visitors by 2030. 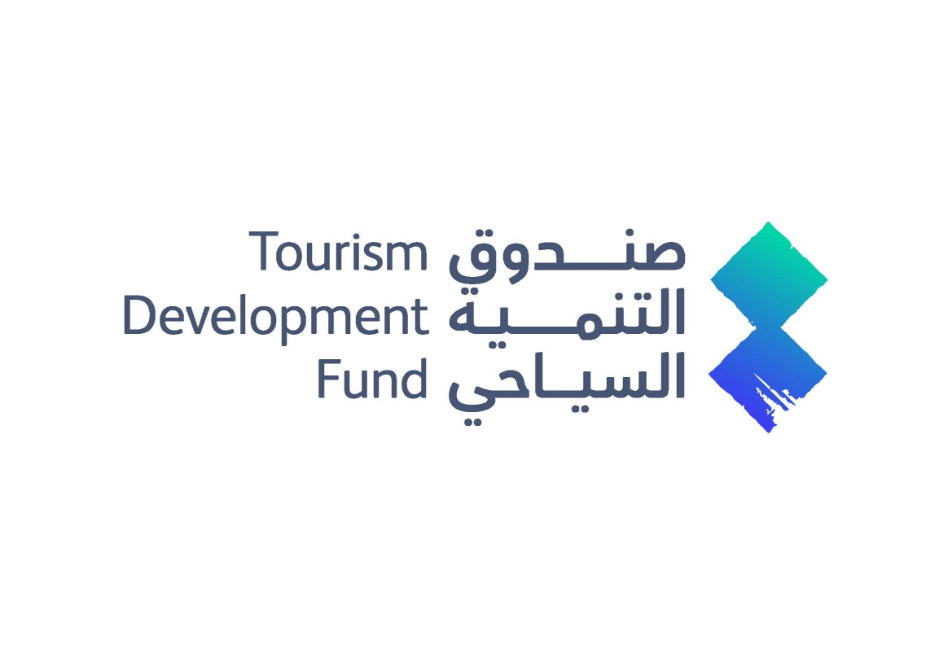 The Tourism Development Fund (TDF) has launched the AWN Tourism and Hospitality program to support small and micro tourism businesses in the Kingdom of Saudi Arabia with the resources they need to realize their objectives and aspirations within the tourism industry. 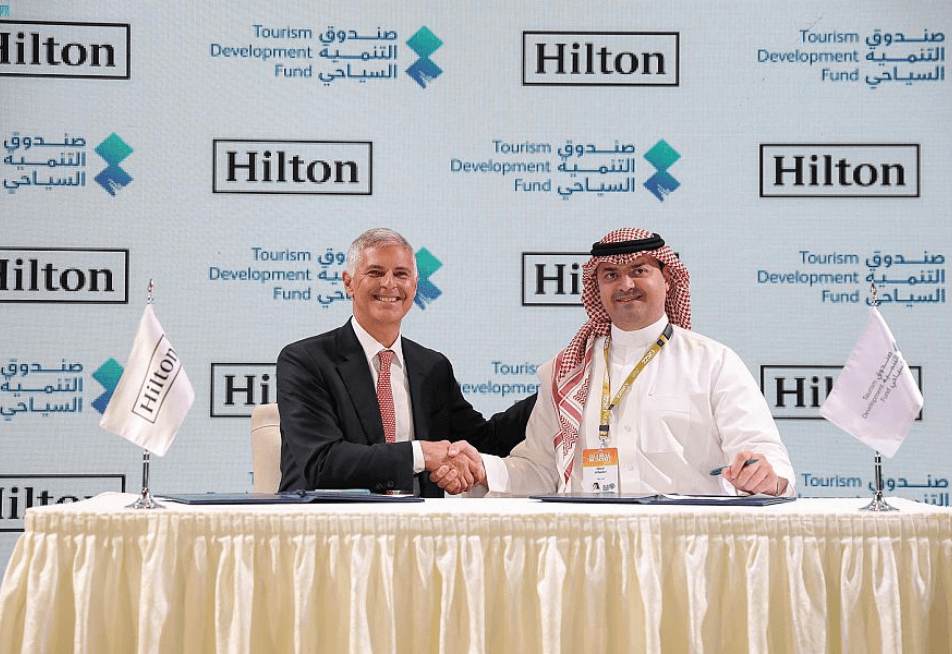 The Tourism Development Fund (TDF) and Hilton have signed a Memorandum of Understanding (MoU) to support the establishment of a strategic partnership with the objective of launching several leisure entertainment tourism destinations across the KSA. 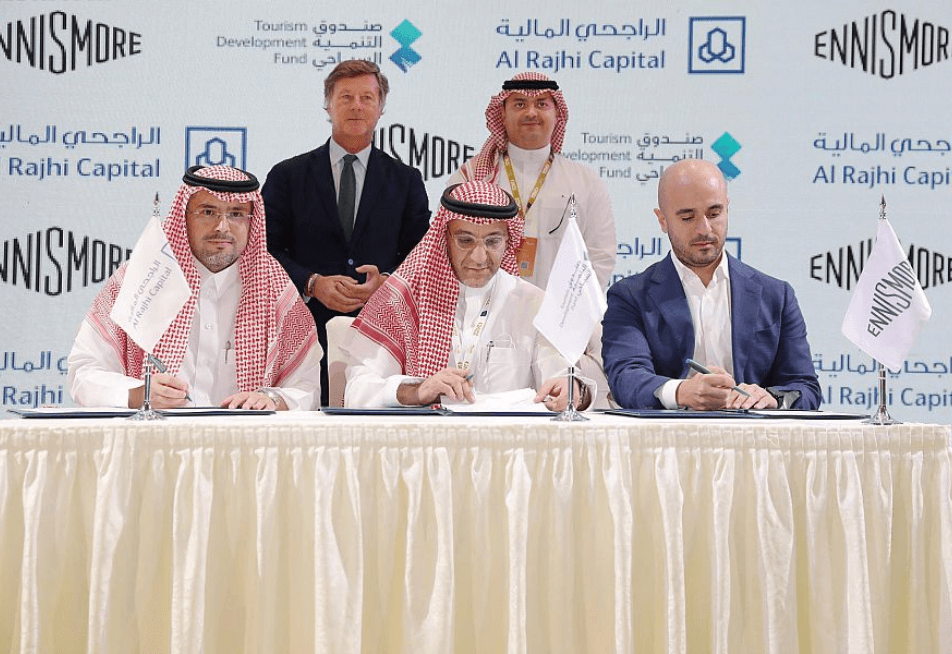 The Tourism Development Fund (TDF) which entered into a tripartite partnership with Ennismore, the fastest-growing lifestyle hospitality company in the world, and Al Rajhi Capital, one of the leading Asset Managers in Saudi Arabia, has identified multiple sites to develop exciting lifestyle developments across the Kingdom, including urban beachfront sites.