As a Chief Special Advisor to the Minister of Tourism, Gloria will utilize her experience of over 25 years in the public and private tourism sector, to contribute to strengthening international cooperation, developing the skills of human cadres, and supporting ambitious tourism plans and large-scale investments that are being implemented within the framework of the Kingdom's Vision 2030.

The Minister of Tourism Ahmed Al-Khatib affirmed that the tourism sector in Saudi Arabia is experiencing a comprehensive developmental prosperity since the launch of the National Tourism Strategy in September 2019. the sector already contributes to supporting growth and job generation throughout the Kingdom of Saudi Arabia, in line with Vision 2030 under the leadership of Custodian of the Two Holy Mosques King Salman bin Abdulaziz Al Saud, and His Royal Highness Prince Mohammed bin Salman bin Abdulaziz, Crown Prince, Deputy Prime Minister and Minister of Defense. 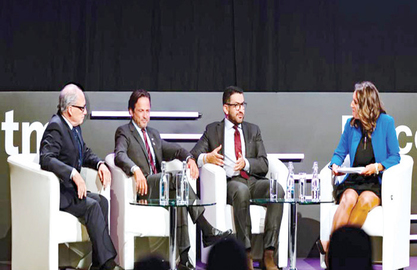 Saudi thrives at WTM with announcements of major international partnerships 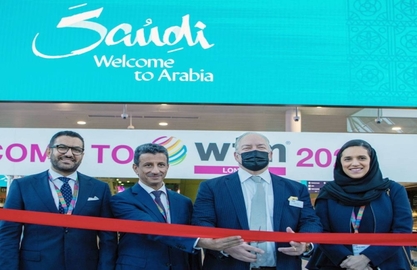 Saudi Arabia inspires the world at tourism expo in London

Saudi Arabia inaugurated Monday its pavilion at the Travel & Tourism Expo London, the most prominent international tourism event for this year, as the Kingdom aims to strengthen its remarkable and continuous presence to inspire the world through the participation of the main partners of the Saudi tourism sector. 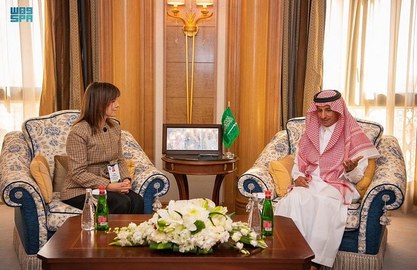 Riyadh has been chosen to host the 22nd Global Summit of the World Travel and Tourism Council (WTCC) next year. The summit, the largest travel and tourism event in the world, will be hosted by the Kingdom at the end of next year following the upcoming edition in Manila from March 14 to 16.